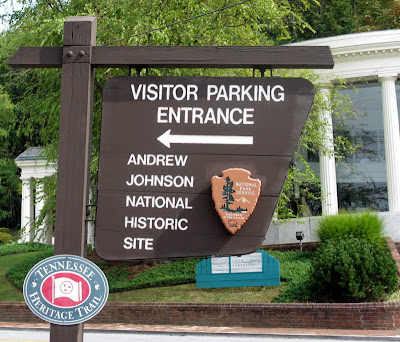 Andrew Johnson is unique in many ways. Coming from the South and brought up in the humblest of beginnings. His father, a hotel porter died when Andrew was only four; he had no formal education, and was a sympathizer with the North, which ultimately would lead to his impeachment (by one vote – a trumped-up charge) for violation of Tenure of Office Act (an act requiring Senate approval before a President could remove an appointee) during his presidency. Although the South wanted him removed from office, there were not enough votes to do so. Johnson served his entire term. 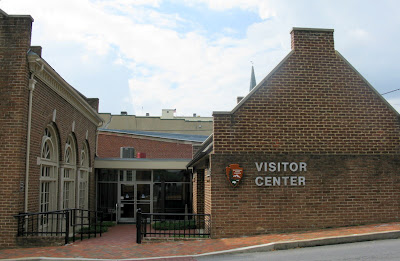 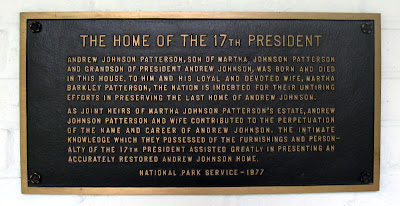 Plaque for our 17th President 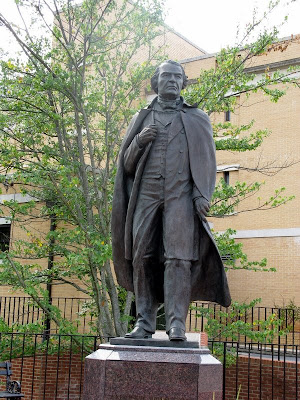 Statue of Andrew Johnson
By profession Johnson was a tailor and took pride in his work. At 15 Johnson ran away, having a price on his head, finally settling in Greenville, TN, then a prosperous Scotch-Irish town. It was here he met and married Eliza McCardle, who taught him writing and mathematics. For entertainment, he joined debating clubs and was held in high esteem. 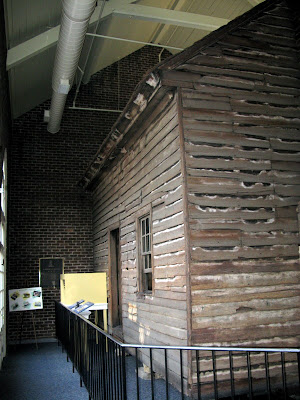 Believed to be original Tailor Shop 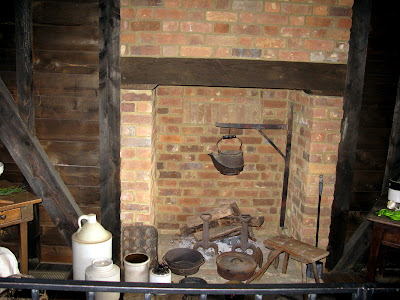 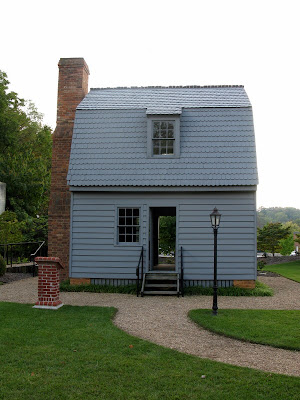 Reproduction of Tailor Shop across the street
After becoming politically active, he sold his tailoring business but kept the building and lot. By the 1840s he owned a 350 acre farm east of town along with other lots and flour mills. The Civil War brought hardship to the family, who by now had 5 children. Johnson was always pro-Union. His sons and sons-in-law were harassed for their stand. Their property was confiscated and the house turned into a hospital. State offices took him and Eliza to Nashville. They did not return to the family home in Greenville until his presidential term ended in 1869. 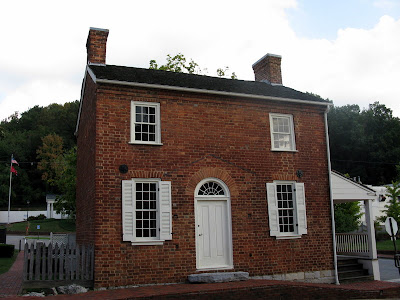 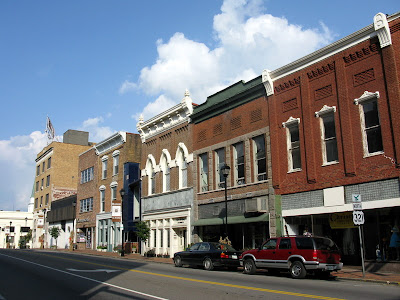 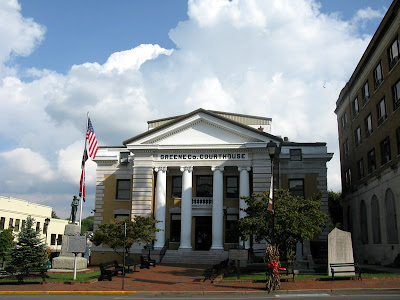 Greenville Courthouse
Returning as the wealthiest citizen of Greenville, his investments grew. At his death in 1875 the estate was valued in excess of $200,000. His wife passed away 6 months after Johnson’s death. The homestead passed to their youngest son. Eventually the federal government acquired the shop and houses which today, are all part of the National Park Service. 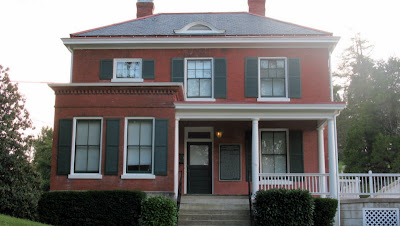 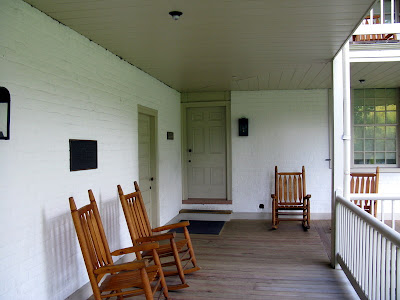 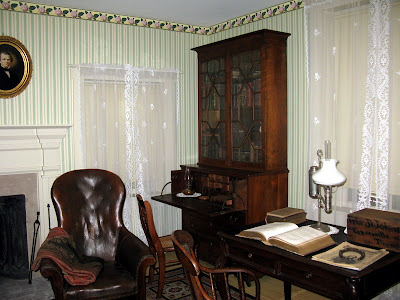 Interior parlor
Johnson is known for his unwavering belief in the Constitution. Some consider his crowning achievement the Homestead Act. The bill opened public land to anyone who would farm a 160 acre parcel. It became law in 1862. Others consider it to be the purchase of Alaska from Russia in 1867; although that was not recognized until long after his Presidency. 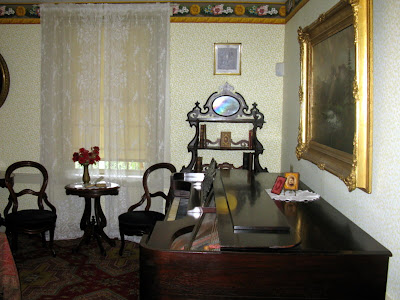 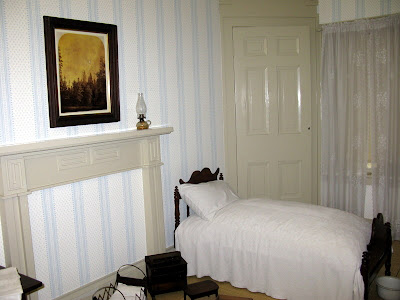 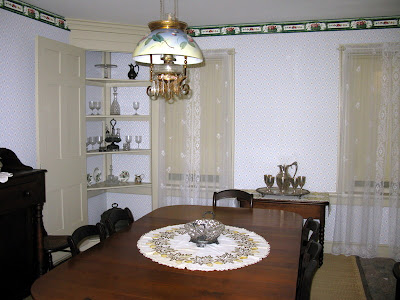 Johnson Homestead dining room
His political life started as humbly as his personal life. In 1829 – 1830 he became Alderman for the city of Greenville. By 1832 he was appointed trustee of Rhea Academy, Greenville. He then went on to become Mayor of Greenville; elected, defeated, and reelected to the Tennessee State Legislator in the Democratic Party; became the Tennessee State Senator; then U.S. representative in the 1st Congressional District; Governor of Tennessee, U.S. Senator in 1857 – 1862; Vice President of the U.S. under Abraham Lincoln in 1865; served as 17th President of the U.S. after Lincoln’s death; and finally, in 1875, served again as a U.S. Senator, the only former
president to return to the U.S. Senate. 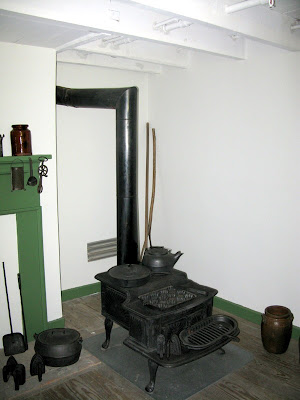 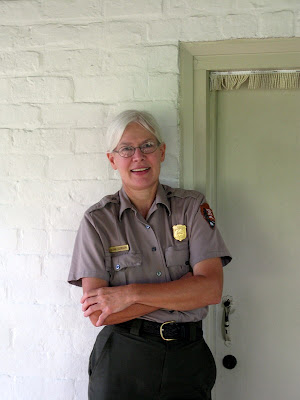 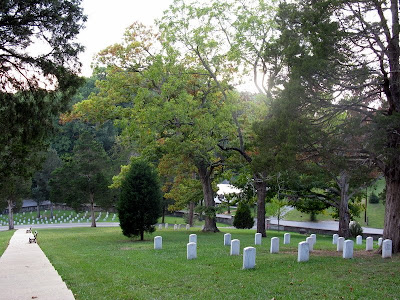 Stairs leading to gravesite in National Cemetary
The Andrew Johnson National Cemetery is part of the park. Military personnel qualify to be buried at this cemetery. Johnson’s body was wrapped in an American Flag buried with a copy of the U.S. Constitution. 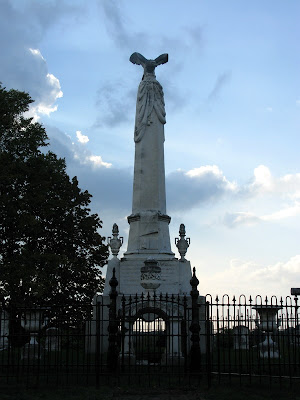 Posted by Honey and Bob Shellman at 9:32 AM