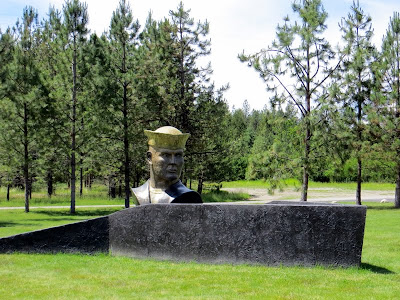 While Popeye is being worked on, we take advantage of our time and visit this nearby state park in Idaho. Many campers have raved about it, so it's time for a look-see. 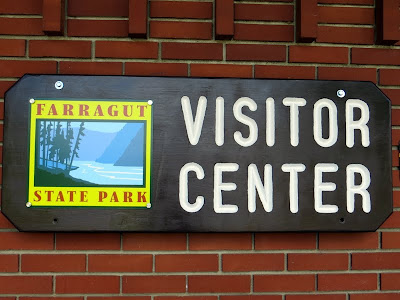 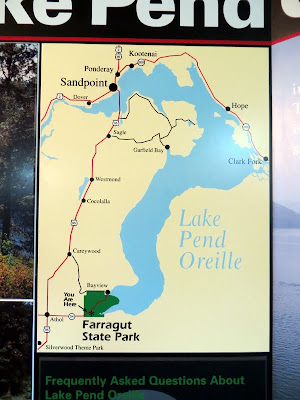 Prior to becoming a state park, Farragut was one of several boot camps for sailors. The building we are seeing served as a brig at one time, and the story of how a jail become known as a brig in the sailing world is described here. 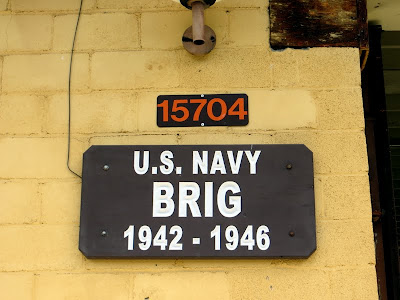 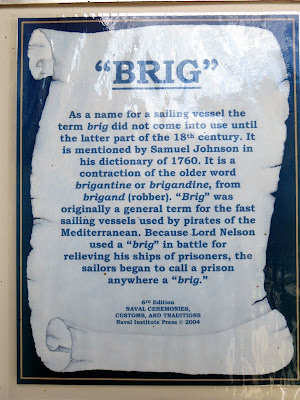 Prior to entering the building, the courtyard showcases two vehicles, both fenced off to keep people from sitting on them, but making it difficult to photograph. 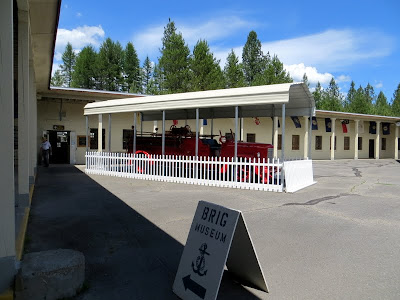 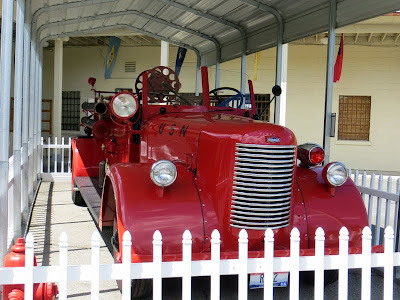 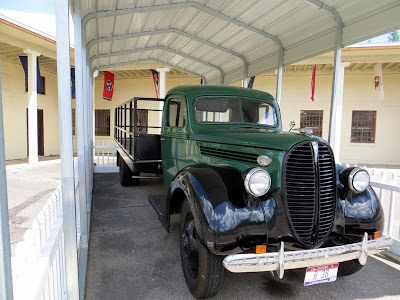 The display below shows the layout of this area of the park as the military used it. The other photos show the displays within this building. 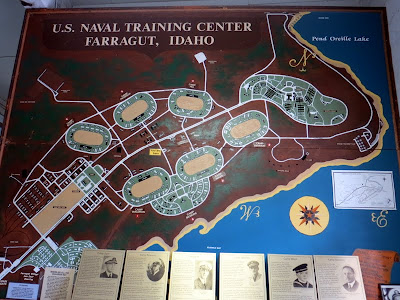 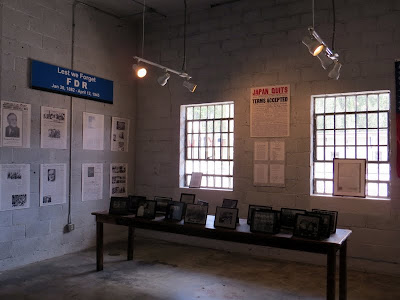 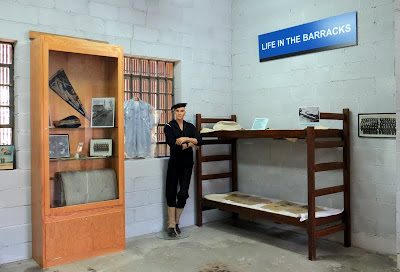 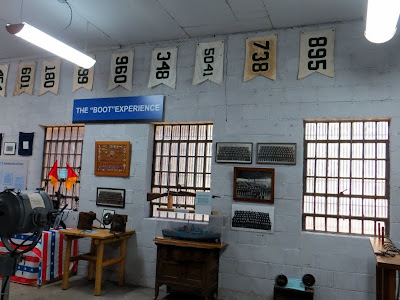 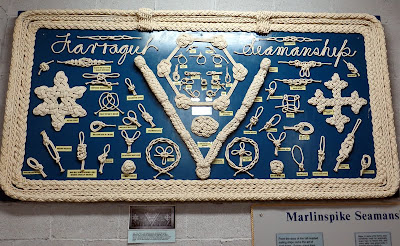 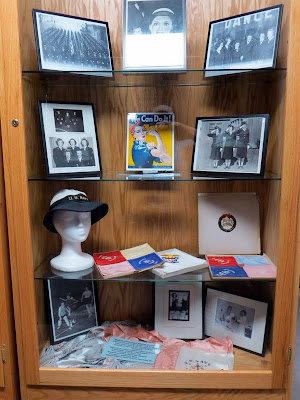 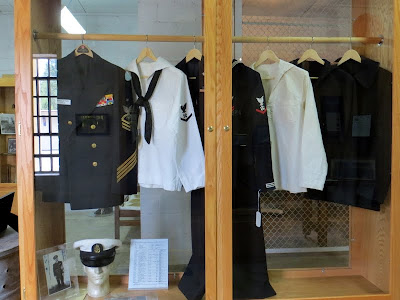 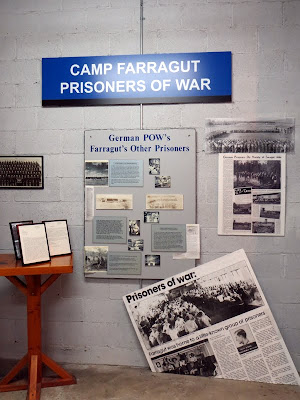 Now it's time to go see Lake Pend Oreille, which I discovered is pronounced Pond-or-ray. Wish I understood french!
Posted by Honey and Bob Shellman at 12:21 PM