Halifax, the capital of Nova Scotia is a bright and modern city which preserves its history with pride. 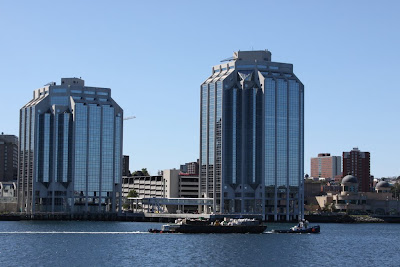 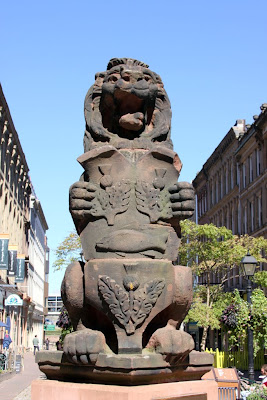 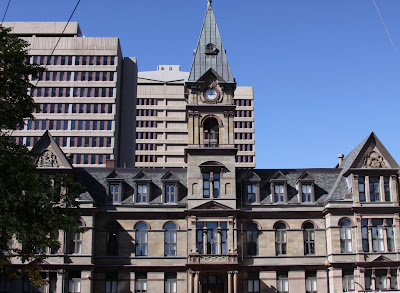 On the highest hill, the Citidel overlooks the city and bay and has the best views. 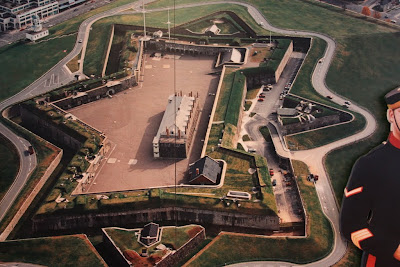 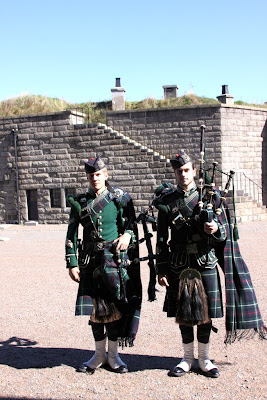 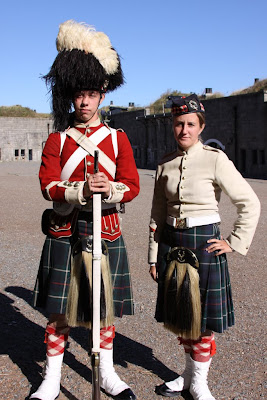 We make the mistake of allowing only one day for sightseeing when we could have used several. As you might expect, Halifax has seen its share of battles and shipwrecks, but is today considered one of the best places to live in Canada. Second only to Vancouver in having the largest coastal population, 40% of Nova Scotia's population call this home. 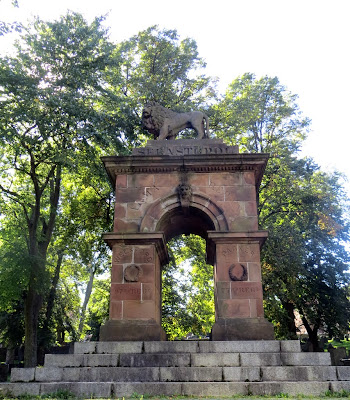 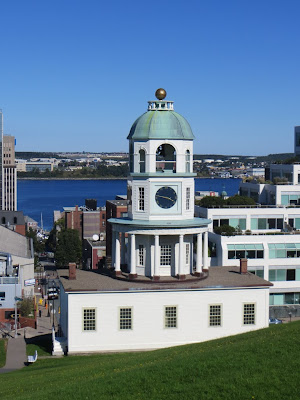 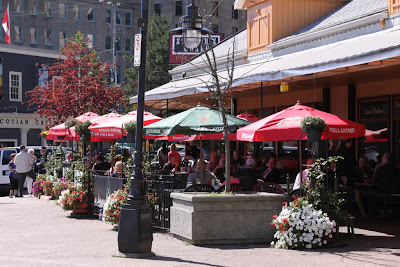 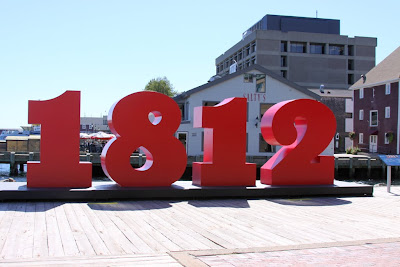 After visiting the Citidel we walk downtown and have a bay-side lunch while enjoying watching sailing ships, ferries, and awesome city views. Life is Good! 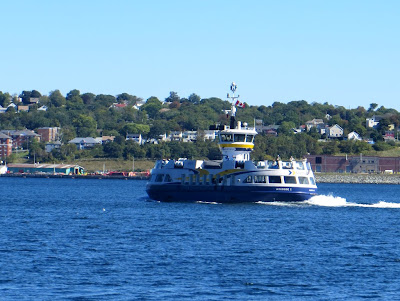 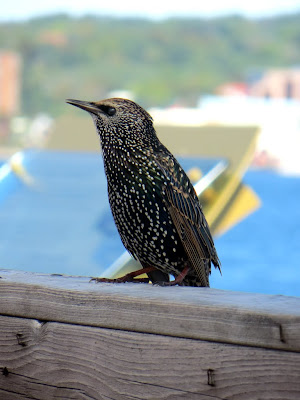 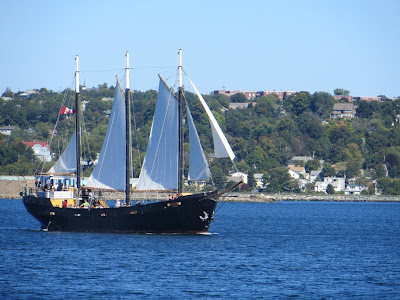 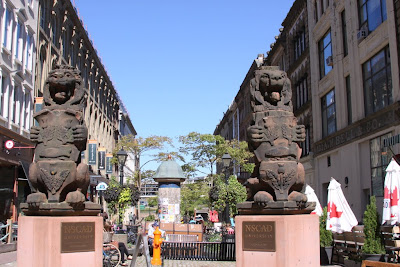 With too much to see and do, we bid a fond farewell (after taking a ferry ride across the bay of course) and look forward to visiting points south!
Posted by Honey and Bob Shellman at 8:20 PM